Boracay Island is located off the northwest corner of Panay Island, and belongs to the Western Visayas island-group, or Region VI, of the Philippines. The island is approximately seven kilometers long, dog-bone shaped with the narrowest spot being less than one kilometer wide, and has a total land area of 10.32 square kilometers. 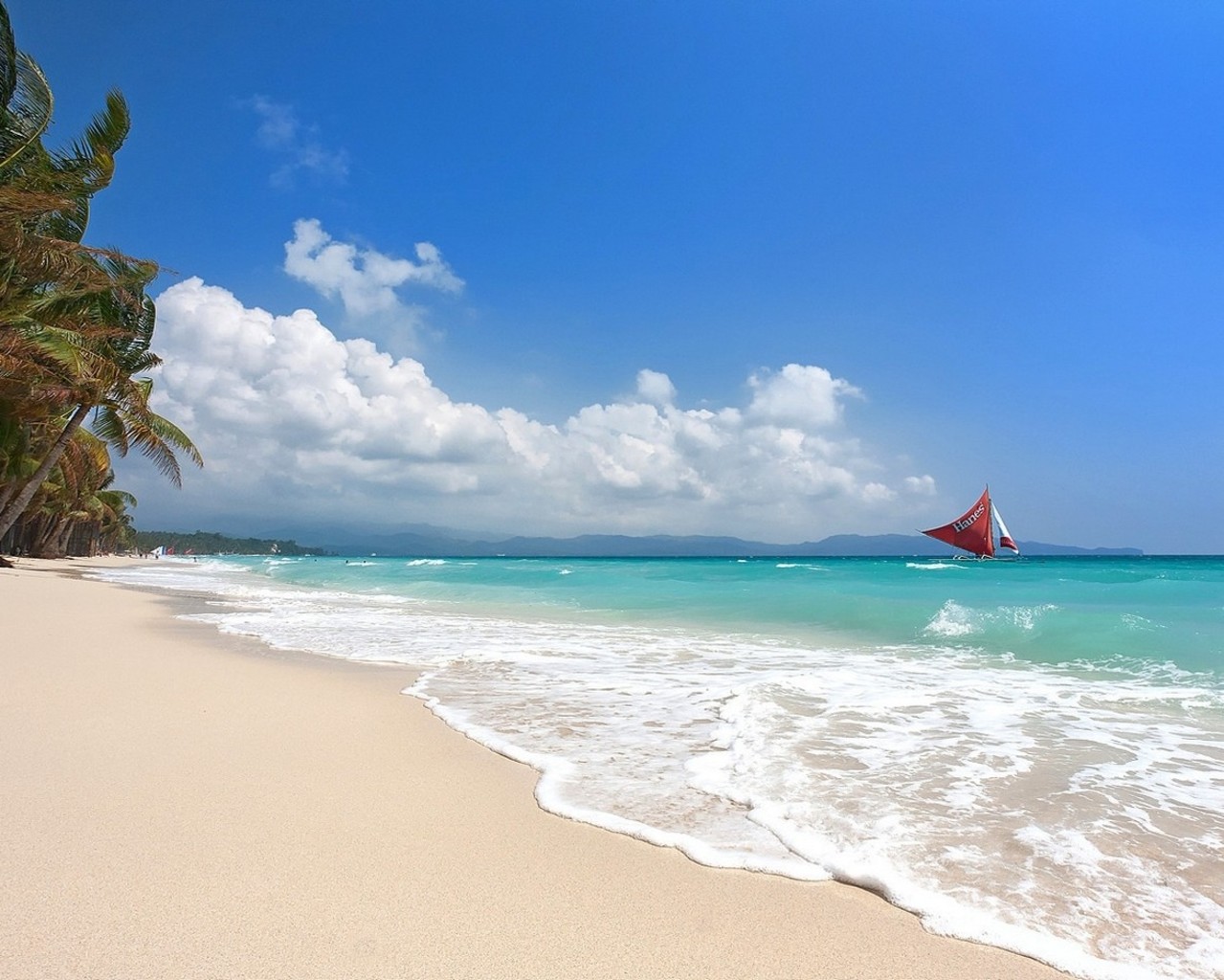 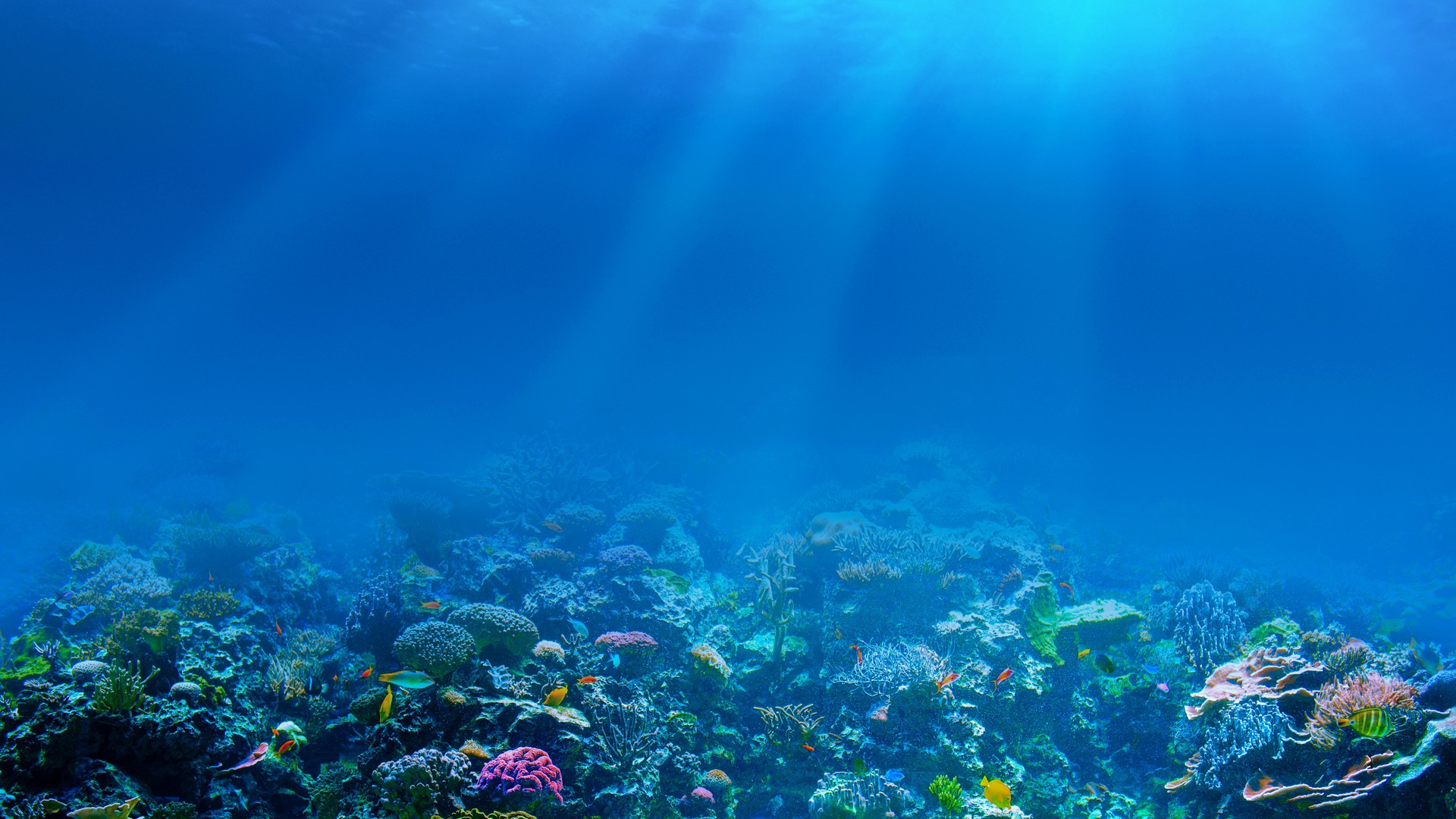 White Beach, the main tourism beach, is about four kilometers long and is lined with resorts, hotels, lodging houses, restaurants, and other tourism-related businesses. In the central portion, for about two kilometers, there is a footpath known as the Beachfront Path separating the beach itself from the establishments located along it. North and south of the Beachfront Path, beachfront establishments do literally front along the beach itself. Several roads and paths connect the Beachfront Path with Boracay’s Main Road, a vehicular road which runs the length of the island. At the extreme northern end of White Beach, a footpath runs around the headland there and connects White Beach with Diniwid Beach.

A wide array of entertainment awaits you including:

Note: All of the above activities can be arranged upon request at an additional cost, and are subject to availability of guides and weather conditions. We will be happy to help you chose from the some of the best island providers. 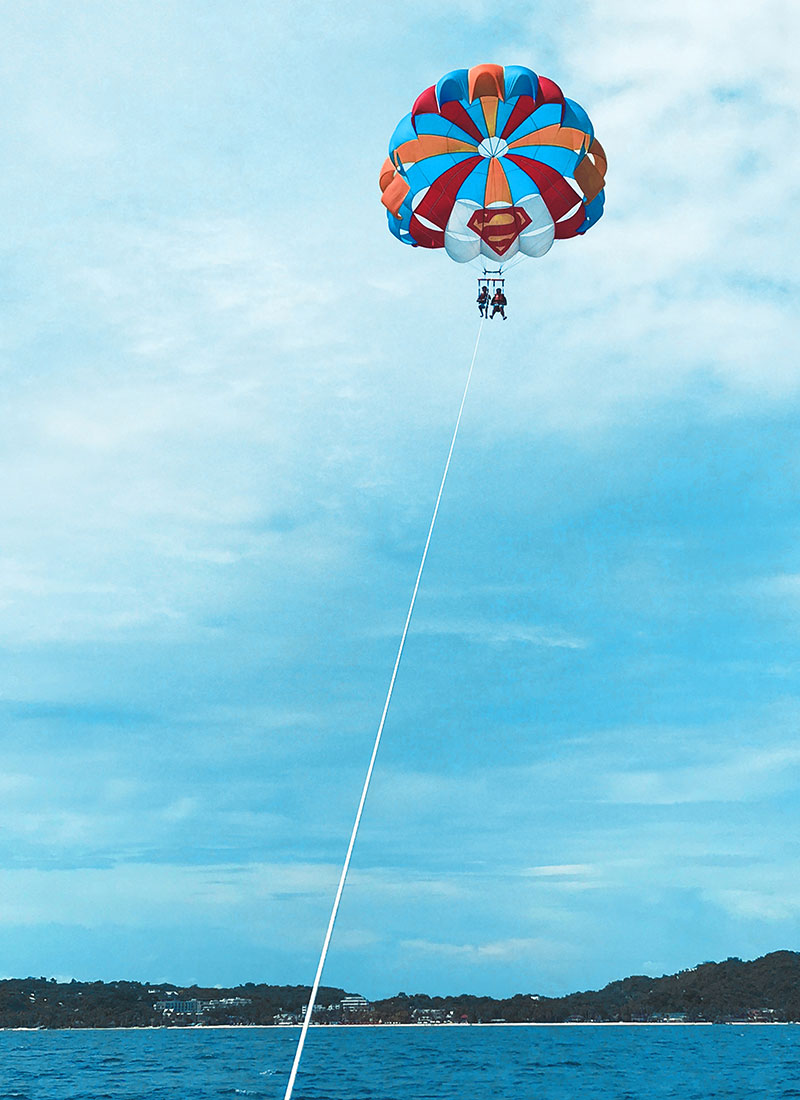